Group (LCL) and consolidated shipments from / to the Far East, Europe and the United States 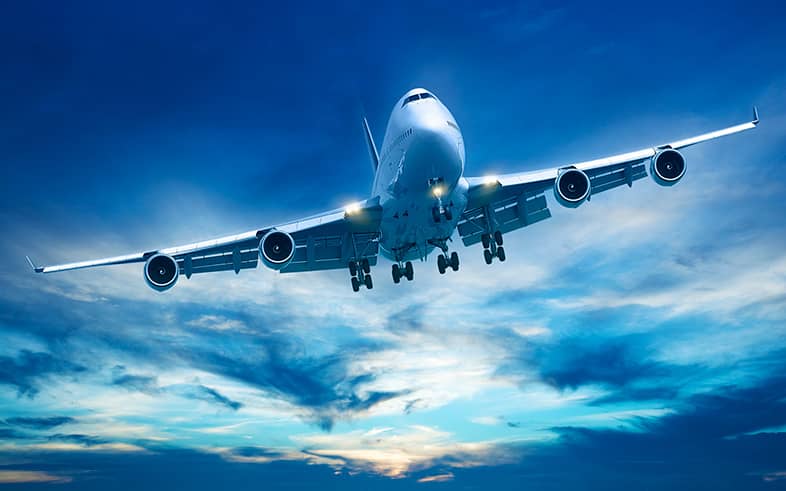 Acvilon 2009 is a bulgarian company offering solutions and services in the field of international transport and logistics.
We specialize in shipping with containers directly on main container lines at competitive freight for whole (FCL) and groupage (LCL) containers and consignments.
Together with a partner network, we can also provide chartering, agenting and forwarding of cargo, air and land transport.